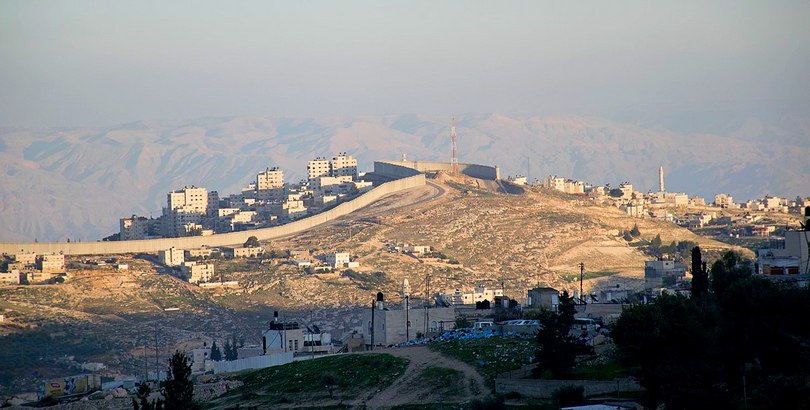 To this charge I readily confess. We are concerned, above all, with Israel’s national interests: security, economic, and moral.

Gideon Levy must have a real easy time of it, living in a world he divides with astonishing simplicity and unparalleled self-righteousness into good and bad; a world in which his country is overwhelmingly on the wrong side of the equation.

“To come out against annexation now gives hypocrisy, sanctimony and self-righteousness a bad name. Self-declared fascists would be preferable to fighters for justice like this,” writes Levy in a recent article (Haaretz, April 5). Lest you think otherwise, he was referring to the 220 members of Commanders for Israel’s Security (CIS) who signed an ad calling upon Benny Gantz and Gabi Ashkenazi to block moves towards unilateral annexation. If nothing else, Levy’s piece – itself a remarkable exercise in self-righteousness – demonstrated an extraordinary lack of self-awareness.

The overarching goal of CIS, the organization I set up five years ago, and its 300 members, all retired IDF generals and Mossad, Shin Bet and police equivalents, is to “bolster Israel’s security as a democratic state with a solid and sustainable Jewish majority, in the spirit of the Declaration of Independence.”

Our movement’s vision holds that two states for two peoples in a regional context is the only solution that secures this goal. For reasons we need not elaborate here, this goal is not currently within reach. President Trump’s “deal of the century” is a good illustration of the difficulties involved. The plan failed to secure a Palestinian or regional partner, and even Israeli supporters of a peace initiative found it lacking. The absence of an immediate plan of action, however, is no reason to close the door on future progress towards a two-state solution by taking steps towards unilateral annexation that could ignite a conflagration and undermine the security of Israel’s citizens.

Unilateral annexation, even limited in scope, will bring this scenario to fruition.  It will signify to the Palestinians that Israel has decided to put an end to the age of agreements, rule permanently in the West Bank, and unilaterally determine the boundaries of its control in the territories, thereby terminating their hopes for independence. Palestinians who have until now chosen to cooperate with Israel and ease tension on the ground – above all the leadership of the PA and its security forces – will immediately lose whatever remains of their public legitimacy. In the wake of annexation, cooperation between Palestinian and Israeli security forces will be denounced as collaboration with the occupation and a betrayal of the Palestinian cause. From there it is but a small step towards the collapse of the PA and widespread anarchy, something the Hamas and other extremists are well positioned to exploit.

Along with hundreds of my colleagues, I fear that a unilateral annexation would thus oblige the IDF to deploy its forces in the streets of Nablus and Qalqilya and the alleyways of the casbah, bringing back the “good old days” of the Civil Administration during which Israel managed and financed the needs of the Palestinian population of the territories. Israel, in consequence, will be forced to reassert its control over the Palestinian cities it left back in 1995 following the Oslo accords.

Levy alleges that the rationale we put forth in our ad “deals only with the damage Israel is expected to incur, the financial price it will be forced to pay for annexation.”

To this charge I readily confess. We are concerned, above all, with Israel’s national interests: security, economic, and moral.

Israel’s security interest is not to deploy its soldiers inside Palestinian cities, nor to mortgage its standing army to police duties at the expense of war readiness. We have not forgotten the findings of the commission of inquiry about the heavy toll the IDF payed during the 2006 Lebanon war for previously deploying its troops in police missions in the territories during the Second Intifada.

Israel’s economic interest is not to bear the cost of financing the lives of millions of Palestinians, an expense estimated at some NIS 52 billion per year. This encumbrance will fall on an Israeli economy already burdened by the fallout of the Corona crisis. Finally, we are very much concerned with the impact of annexing millions of Palestinians on the Jewish and democratic character of the State of Israel.

A common denominator unites the messianic-annexationist right with the extreme left: willing to forgo vital Israeli security interests. Both would lead us down the road to the same national catastrophe: a single state for two peoples, and the end of the Zionist dream.

This may be Gideon Levy’s vision. We at CIS have another goal in mind: a secure, democratic state with a solid Jewish majority for generations to come. 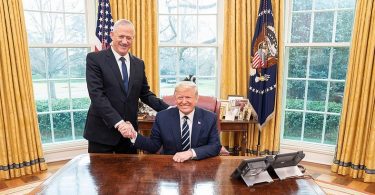