CIS members are united in the conviction that a two-state agreement with the Palestinians, as part of a regional security framework, is essential for Israel’s security as well as for its future as the democratic home of the Jewish People.

Realizing that current conditions are not conducive for the attainment of this objective, CIS seeks to affect national policy in advancing the dual objective of preserving conditions for an eventual two-state reality while launching an Israeli security-based initiative for a gradual civilian separation from the Palestinians in a manner that improves security for Israelis and wellbeing for both peoples.

CIS members are convinced that:

Today, CIS is most concerned with recent government and Knesset initiatives for legislated West Bank annexation and continued efforts aimed at preventing an eventual separation in a two-state reality. Consequently, CIS has mobilized its resources and expertise in preparing a soon to be launched nation-wide effort to alert the Israeli public and leadership of the reckless nature of these initiatives and to the danger they pose to the very future of the Zionist enterprise.

With decades of security service each, the CIS well over 280 retired generals are motivated solely by a commitment to the security and wellbeing of the state of Israel.

Driven by a sense of urgency given past missed opportunities; current challenges and opportunities; and concern with the overall national direction, the CIS action plan for 2018-2019 is focused on the single objective of persuading the Israeli public to demand of our leadership a commitment to our primary battle cry of

The origins of the movement go back to 2014 when a number of senior, retired officers called upon the Prime Minster to adopt the Saudi Peace Initiative as a basis for negotiations and to set in motion a peace process with the Palestinians. Their call, entitled A Letter to the Prime Minister (published in Yediot Aharonot on 31 October 2014) was signed by 103 senior officers with the IDF rank of Brigadier General and above  – or with parallel ranks in the Israel Security Agency, Mossad and Israel Police.

Since then, more than 100 more senior officers from all of Israel’s security services have joined the movement (for a full list click here).  In the ensuing months, members of the movement formulated a number of security and political initiatives, while consulting colleagues in the Arab world and western countries.   These proposals have now been submitted to Israel’s decision makers and the general public. 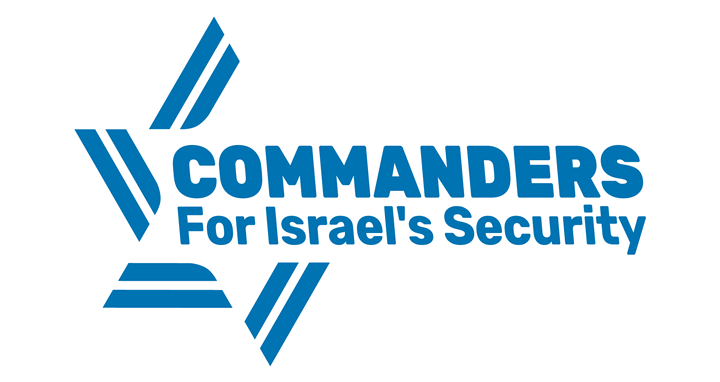