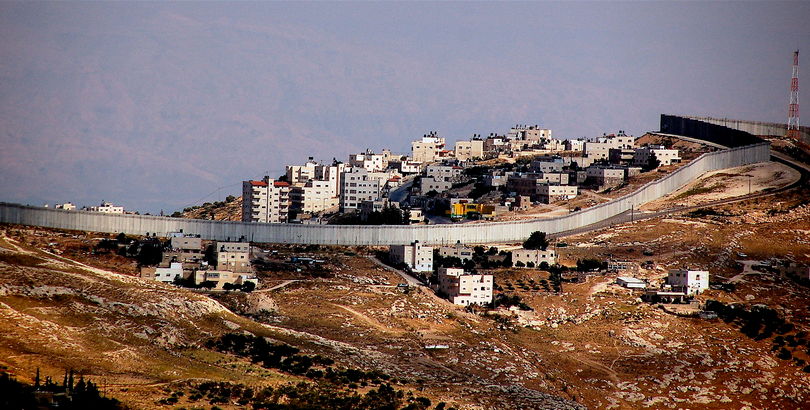 The economic price of annexation is 52 billion shekels per year.  A reply by Commanders for Israel’s Security to Hodaya Karash-Hazony.

In a recent column, Hodaya Karash-Hazony quoted from the economic section of a report by Commanders for Israel’s Security (CIS) on the consequences of annexation. She claimed that the cost of annexation would be minimal and in any event far less than the NIS 52 billion per year figure calculated by senior economists who contributed to the CIS report.

Karash-Hazony’s argument would make sense only if Israel were to establish a brutal apartheid regime in which it annexes territory without providing social services to the civilian population.

Such a regime would no doubt save Israel the cost of education, health, national insurance, child allowances, old age and sick benefits as well as birth grants to millions of Palestinians. If nothing else, the corona crisis should illustrate the consequences of allowing such vital systems to collapse.

One thing annexation would not save us from is a cutoff in support by donor nations to the Palestinian Authority. This support has financed social services for Palestinians in the territories since the signing of the Oslo Accords.

Unilateral annexation would cause donor countries to abandon obligations they undertook in the wake of the Accords once Israel nullified them by annexation.

Partial annexation is an illusion.

Unilateral annexation, whether extensive or limited in scope, would trigger a chain reaction beyond Israel’s control, potentially leading to the termination of Palestinian security coordination and the possible collapse of the Palestinian Authority itself.

To prevent the Hamas from filling the security void created thereby, Israel would have to take full control over the entire West Bank, and assume responsibility for the lives of its 2.6 million Palestinians.

Beyond the direct economic cost of such a move, asserting the authority of the IDF over every street and alleyway in every town, village and casaba in the territories would entail costs, certainly economic but also security.  Mortgaging the IDF to a vast police effort in the West Bank would leave precious few troops available to prepare for threats emanating from hostile forces like Syria and Hezbollah in the north, or Iran to the east.

The commission of inquiry into the second Lebanon war already pointed to the severe consequences of engaging IDF units in police assignments in the territories during the second Intifada, in terms of lack of preparedness for, and poor performance during the military confrontation that followed.

Unilateral annexation will also damage Israel’s security cooperation with its neighbors, above all, the loss of the strategic depth Jordan affords us visa vis Iran. It might also undermine military coordination with Egypt in fighting terrorist elements operating in and from Sinai.

Karash-Hazony does not hold the monopoly over attachment to the Land of Israel.  But this attachment, that we obviously share, must not be used to justify irresponsible, rash, costly and dangerous steps.

To be sure, a democratic government is fully entitled to act on its policy commitments.  However, it is not entitled to take severe risks without first considering their consequences, and without conducting a thoroughgoing discussion internally, in the Knesset and with the public.

Israel faces enough challenges from sources beyond its control, such as the corona crisis.  The last thing we need to do is create new ones on at our own initiative.  This country is contending with the most severe health and economic crisis in its 72-year history. When it is all over, Israelis could find the government driving the country into a new crisis, this time not forced upon us but of our own making.

As the Israeli people will be the ones to pay the price of any annexationist adventure, it is incumbent upon the government to clarify two key points:
First, what great contribution would the annexation of territories we already control make to our national security that justifies these risks?

Second, what is the government’s exit strategy from the military, economic and diplomatic imbroglio that would be created by unilateral annexation?

Arie Pellman, a senior member or Commanders for Israel’s Security, is a former deputy head of the Israel Security Agency.