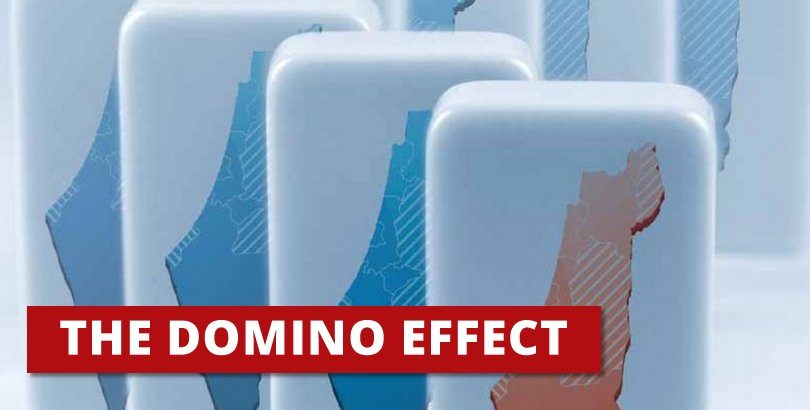 Yarom Ariav
Former Director General of the Ministry of Finance

In case it is realized, the West Bank annexation is an economic idiocy that will harm every household in Israel.

One of the key reasons for the thriving and growth of the Israeli economy lies in the government’s responsible budget policy, along with the increasing weight of the civilian budget at the expense of the defense budget. The results of this policy came to be expressed in growth accompanied by stable prices, in a dramatic reduction in the debt-to-GDP ratio, in an improvement in the standard of living, and in a resilience in the face of external crises. All these achievements will very likely be lost if a decision is taken to annex all or part of the West Bank. In effect, it would be a true U-turn in policy and the consequences are likely to resemble the “lost decade” following the Yom Kippur War, when the Israeli economy stagnated as a result of the sharp rise in the defense budget.

A senior economic team, which advised a study regarding a future annexation, concluded that what might start with a partial annexation would trigger a domino effect, and end with an Israeli takeover of the entire territory and management of the lives of its millions of Palestinian residents, with devastating consequences to the Israeli economy. Such steps would harm the quality of life and force a drastic drop in the standard of living of every household in Israel. In other words, beyond the security and diplomatic impact, as well as the demographic consequences, the annexation of the territories constitutes economic stupidity.

Provision of regular services: the additional annual budget required to finance the security aspects involved in controlling the occupied territories, as well as providing services to its 2.6 million Palestinian residents, assuming that they will be entitled to the same rights as “permanent residents” (similar to the status of Palestinian residents in East Jerusalem), will total approximately NIS 52 billion (after the offset of direct and indirect taxes collected from Palestinians). This amounts to a budget supplement of 12.8% over the 2018 state budget. The average annual damage to each household in Israel will be about NIS 26,000, which means an “annexation tax” of sorts of about NIS 2,200 per month per household!

Security infrastructures: a one-time allocation of NIS 32 billion would be required for the takeover and financing of a new 1,800-km border fence around the 169 “islands” of Palestinian towns and villages, known as Areas A and B and surrounded by Area C (where the Israeli settlements are located).

A blow to growth: following the most conservative estimate, based on the economic consequences of the second intifada and Operation Protective Edge, an annexation scenario would ignite a multiyear wave of violence that will deal a blow of no less than NIS 40 billion to the Israeli economy as a result of reduced foreign investment, a drop in GDP, deterioration in Israeli companies’ creditworthiness, boycott damage, etc. During this period, private consumption per capita will drop by more than 20%, sending the Israeli economy decades backward, in addition to the harm caused to the standard of living of every citizen and resident. The strength of the economy as a whole would be compromised, as well as its resilience to shocks.

To meet the required budget in such a scenario, the government and Knesset will face two difficult alternatives: they will either put the entire burden on Israel’s citizens by imposing tax hikes and by cutting social services, acts which will mostly harm the lower and middle classes, or they will enact legislation that would deny 2.6 million Palestinians their legal rights.

The first alternative will very probably damage the social fabric of Israel, and result in powerful social protests the likes of which the country has never seen. The second alternative would be considered as Apartheid by the region, the world, and extensive segments of the Israeli public, and will most likely result in harsh international reaction which will further worsen the economic impact of the annexation.

Whether the economic burden is imposed on the public, or discrimination by law is applied, the strong and thriving Israeli economy we know today will be no more, and the price of a decision to annex millions of Palestinians would be paid, big time, by all of Israel’s citizens.