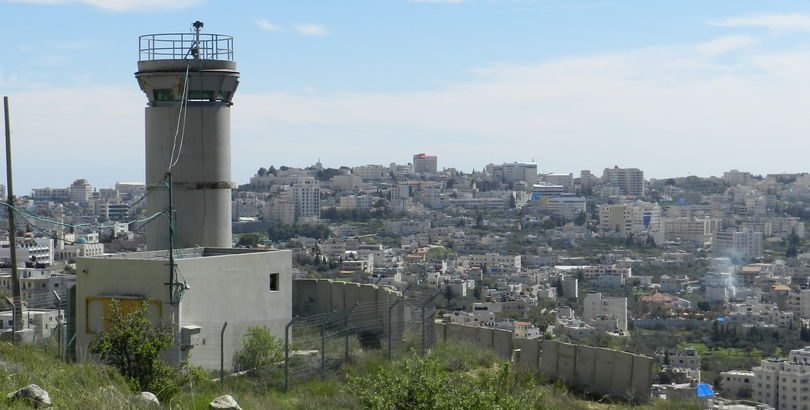 While Israel has never been stronger, militarily and otherwise, the scope of its security challenges – north (Hezbollah; Iran in Syria), south (Hamas) and farther east (Iran) — is ominous. Nonetheless, though none can be taken lightly, they constitute no existential threat.

Ironically, the only serious challenge to the Zionist vision of a secure, democratic Israel with a solid Jewish majority for generations to come, and the possibility that during the term of the next Knesset this vision will face its greatest challenge since statehood, is forgivingly dismissed. This, despite the fact that, hidden in plain view, the national (and Knesset) minority that advocates West Bank annexation has used its disproportionate potency in the current government to all but complete the legislative, administrative and other prerequisites for annexation. Moreover, they have already tabled several competing partial West Bank annexation bills and make no secret of their resolve to enact them once re-elected.

Against that backdrop, Commanders for Israel’s Security (CIS), comprising 286 IDF generals and Mossad, Shin Bet and police equivalents, conducted a thorough analysis of two annexationists’ claims: that a ‘luxurious’ annexation, which incorporates as much territory with as little population, is possible, and that its fallout can be contained.

The CIS researchers concluded that the quantum leap from the long pursued ‘creeping’ annexation to annexation by legislation, whatever its scope, will trigger a chain reaction that will inevitably force Israel to re-capture the entire West Bank and take responsibility for the lives of its close to three million Palestinians. Thereafter, Israel will be a different place.

A Knesset annexation legislation will be viewed regionally and worldwide as an Israeli decision to slam the door shut on a future two-state solution. With that, security coordination with the Palestinian Authority (PA), that has won much praise from the IDF and Shin Bet, will lose whatever legitimacy is left since it was born as a means for promoting Palestinian independence. In the absence of a dynamic peace process, security coordination has long been unpopular with the Palestinian public. The proposed legislation will render it treasonous: serving only the Israeli occupation. A senior Palestinian officer put it this way: “with that, I’ll stop worrying if they show up for work in the morning and start worrying whether they show up with their weapons elsewhere…”.

In the absence of Palestinian security coordination, the security vacuum will be filled by armed Palestinian criminals and terrorists. Either to prevent that eventuality or in response to it, Israel will have to move in. Once the IDF takes over the Palestinian towns and villages, with substantial casualties on both sides, the PA (and donor countries’ funding) will disappear, and Israel will assume full responsibility for the lives and wellbeing of the millions of Palestinians therein.

The notion that Israel can annex Area C (the 60% of the West Bank under our control) is spurious for other reasons as well. Not the least due to the fact the Palestinian population centers (known as Areas A & B), constitute 169 ‘islands’, all surrounded by area C. Once C is annexed, the border between Israel and the Palestinian enclaves will be 1,800 km (1,100 mile) long, the equivalent of the distance from Jerusalem to Tehran. Not only will the cost of constructing such a long new security barrier (27 billion NIS) and the added budget for securing the hundreds of checkpoints and gates for Palestinian traffic from one village to the next (over 4 billion NIS annually) be prohibitive, but the entire standing army will be required for its control, leaving no forces to prepare for potential confrontations north, south and distant east.

Losing vital regional security assets, such as the strategic depth provided by coordination with Jordan and Egypt, or the even less visible yet equally important cooperation with Gulf States, will be another consequence of this reckless legislative initiative.

In sounding the alarm, the CIS generals lay out not only the security but all other consequences as well. They are careful to not presume to determine national policy, for obviously that is the exclusive domain of our government. However they are determined to make every effort to ascertain that no such decision is taken without a thorough, inter-ministerial analysis, coordinated by the Prime Minister’s National Security Staff (which has been presented with the CIS findings) and all its conclusions are presented in full transparency to the public for a decision in either elections or a referendum. For it is our national security, the very nature of our democracy and our Jewish majority that are at stake.

Gen. Reshef, a former Commander of the IDF Armored Corps, is Founder and Chairman of Commanders for Israel’s Security (CIS).