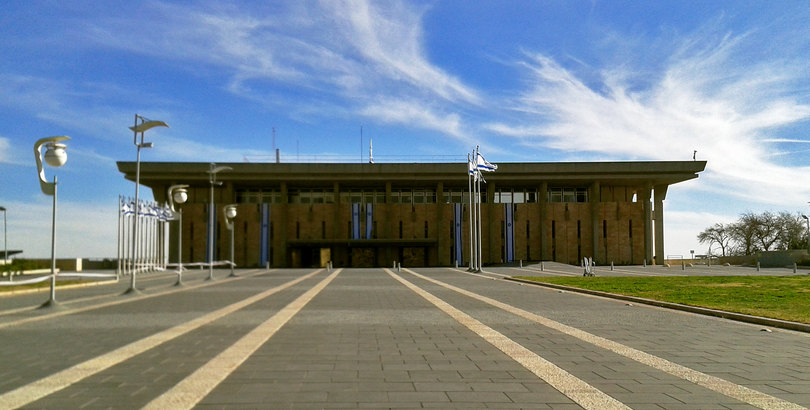 In the face of an unprecedented assault on Israel’s democratic norms and institutions, among other steps, earlier today, CIS issued the following statement (already picked up by the press):

The Chairperson of Commanders for Israel’s Security (CIS), former member of the Security Cabinet and Knesset Security and Foreign Affairs committee, Maj. Gen. (Ret.) Matan Vilnai, sent a clear message to Knesset Chairman, MK Yuli Edelstein, and to the chairs of Knesset factions:

The absence of Parliamentary oversight over the government activity in the realm of security as well as in other areas, via the Knesset Security and Foreign Affairs committee, constitutes a security negligence, undermines national cohesiveness and endangers our democracy!

The state of Israel is dealing with one of the most severe crises since its founding. The public is in a state of uncertainty and is concerned about the future. At such an hour, when public confidence in the governing authorities is more essential than ever, Knesset oversight of government decisions, particularly as they relate to national security, is vital.

On behalf of the hundreds of CIS members, I call upon Knesset Chairman, Yuli Edelstein, and all leaders of Knesset factions to decide immediately on the formation of an interim Security and Foreign Affairs committee that secures transparent oversight of the security agencies, which is essential for public trust in them.

Trashing the norms and institutions of our democracy endangers our national security.